Guido Mina di Sospiro started out as a filmmaker. One of his juvenilia, shot in 16 mm in 1981 in Los Angeles in a decidedly New Wave vein while attending USC’s School of Cinema Production, is If I Could Do It All Over Again, I’D Do It All Over You. An official entry in the Short Films category at the 32nd International Berlin Film Festival, it features a few very young talents: Lisa Jane Persky went on to act in dozens of mainstream films and TV shows, among the former: American Pop, The Big Easy, When Harry Met Sally…, Coneheads, The Cotton Club, and Peggy Sue Got Married; Marzio Rusconi Clerici has become a world-renowned architect and designer, based in Milan, Italy; Atila Sikora’s  paintings (the divine postman) are on permanent display at the Los Angeles Punk Museum. Also noteworthy is the participation of John “Jack” Wills Jr., the eminent scholar of Chinese history, whom the filmmaker somehow persuaded, back then, to star as Lisa’s character father. 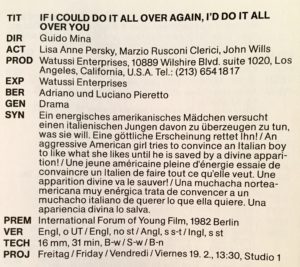 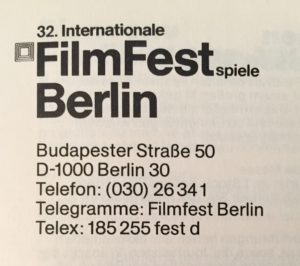 Photos from the set: 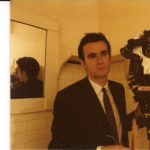 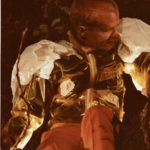 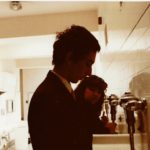 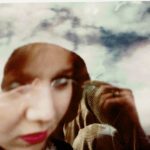 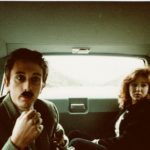 The four of them used to call themselves “La scuola di Milano” (The School of Milan) but, as a quartet, they got on each other’s nerves, so much so that it was impossible for them to be together in the same room: an altercation would invariably occur, generally severe.

Many others were involved in the making of the film, technicians and such, but their names are now forgotten. Shot mostly in Lombardy, except for three scenes in Liguria.

Photos from the set, all by the cinematographer Gianni Micheloni: 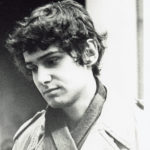 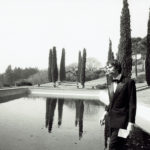 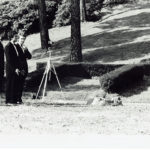 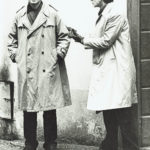 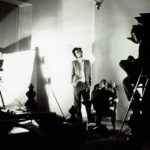 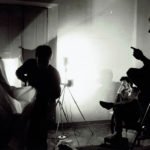 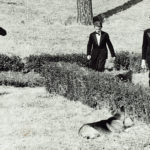 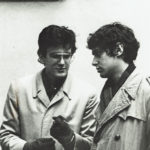 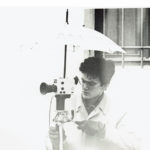 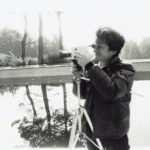 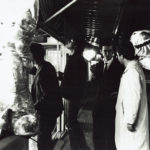 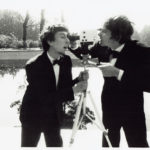 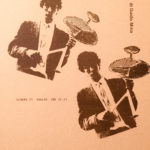 Trailer to The Forbidden Book

Interview about The Metaphysics of Ping-Pong