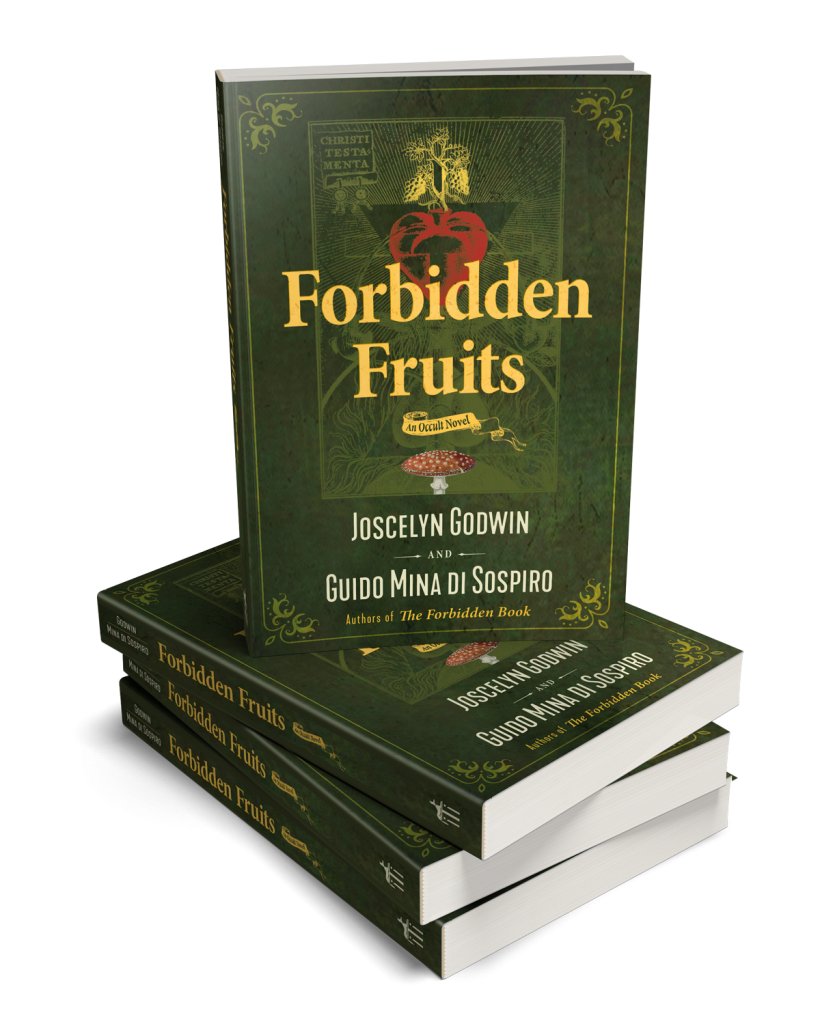 “A wild tale of adventure and intrigue involving a 20,000 year old secret entheogen sequestered in a golden pomegranate, recovered from the ocean depths off the coast of Malta. The discovery quickly spins off into a fast-paced story, weaving together ancient rites, secret cults, alchemical transformations, shamanic shenanigans, and ruthless, very bad people. It’s a real page-turner and great fun! I enjoyed it immensely.”

—Dennis McKenna, ethnopharmacologist and author of The Brotherhood of the Screaming Abyss: My life with Terence McKenna

“Blending together the Atlantis myth, prehistoric civilizations, alchemy, postmodern politics, international intrigue, and just the right amount of esoteric eroticism, they’ve come up with a magical cocktail that keeps captivated readers turning the page. Take a bite of the Forbidden Fruit: expulsion from the garden was never so tasty.”

—Gary Lachman, author of Dark Star Rising and The Return of Holy Russia

“Forbidden Fruits is an occult novel that weaves together a fictional murder thriller and decades of scholarship on actual esoteric traditions and historical practices, including, yes, the ingestion of psychedelic mushrooms and their religious revelations. This is the truth in the guise of the trick, the fact in the fiction, what may have actually happened in the guise of what did not happen. Such is the nature of the secret.”

“Forbidden Fruits is a long awaited follow-up to Godwin’s and Mina di Sospiro’s first co-authorship The Forbidden Book. Now, after eight years, they have released a novel that will be a favorite among readers of esotericism as scholarship, authentic insights into ancient and modern occult practices and suspense meet in the alchemical retort of the “Society of Harmony.” With ‘the entheogenic key’ as its focus, Forbidden Fruits provides insight into ancient practices and visions, and like its predecessor prophetic, with the island of Malta being the focal point of a near Lovecraftian evil that is encircling the world. Complete with psychedelic journeys, therapeutic blasphemy, and child seers, Forbidden Fruits is a journey into the unknown and one that will leave readers questioning the nature of reality—and how to know the real from the unreal—in their spiritual journey and the world around them.”

—Mark Stavish, author of Egregores: The Occult Entities That Watch Over Human Destiny

Co-authored with the “man of many resources”  Joscelyn Godwin

“A deftly crafted, impressively original, and simply riveting read from cover to cover, Forbidden Fruits: An Occult Novel is a compelling and unreservedly recommended addition to community library collections.” 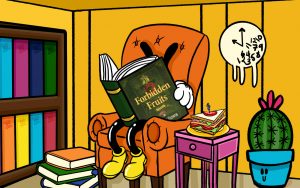 In Reference to Murder

In the US, available from:

Elsewhere in the anglophone world: